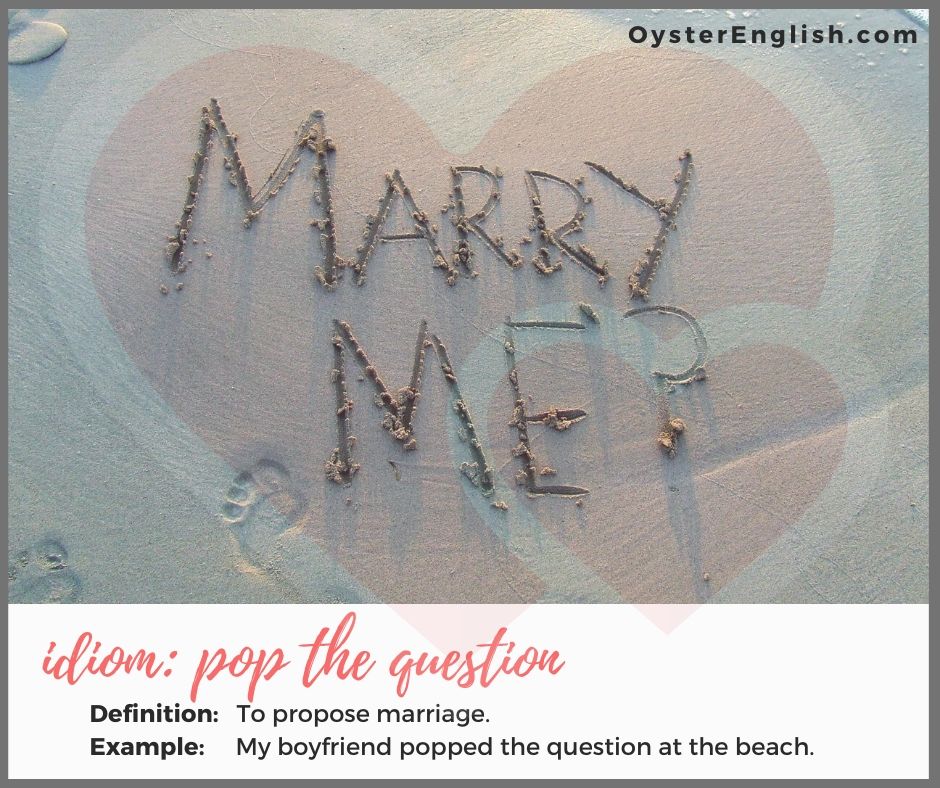 — I need to think of a really romantic way to pop the question to my girlfriend.

— My boyfriend was behaving very strangely so I thought he was about to break up with me but he actually popped the question.

— My dad popped the question to my mom after just two months but she said it was too early and they dated two more years before he asked again.

— They got serious so quickly that Joe popped the question after only six months.

— Before I pop the question, I'm going to ask my girlfriend's parents for their permission.

— My fiancée is very modern so I didn't ask her parents for permission to pop the question. We just told them afterwards.

— At dinner, a young woman at the table next to us quietly popped the question to her boyfriend and he was shocked but accepted her proposal.

— A guy popped the question at the basketball game during halftime and the girl got very upset and then ran off the court. It was so awkward.

— I really wish people would stop asking me when I'm going to pop the question. It's very personal. 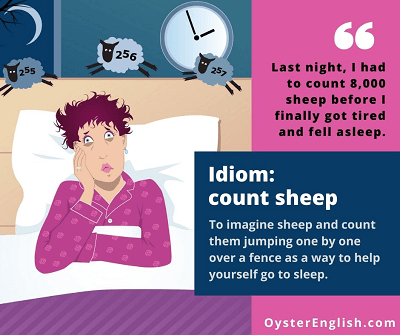 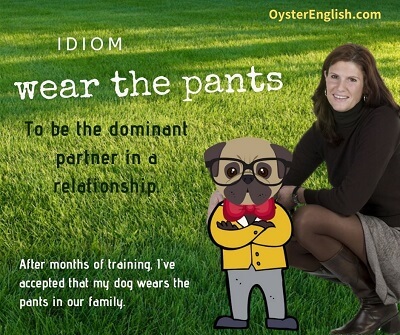 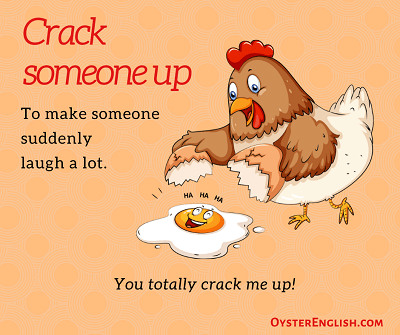 I have independently selected the affiliate offers below from Lingoda and iTalki. I have used both of these services personally in my own foreign language studies and I highly recommend them.

[Note: I may earn a commission if you click on these links below or purchase their services, as described in my affiliate policy.]