— He's on edge because his daughter was supposed to be at home two hours ago.

— I hate going to my sister's house. She's always on edge about something.

— I was on edge all week waiting to see if I'd get called back for a second job interview.

— I’m feeling on edge these days because there were rumors that there may be some layoffs at my company at the end of the month.

— Is everything OK? You seem really on edge these days.

— I’ve been on edge ever since the doctor said I need to watch my blood pressure very carefully.

— Our team is really on edge ever since we learned our coach might be resigning.

— It’s hard not to be on edge when the Supreme Court is becoming radically more conservative.

— If you stop doing cocaine I promise you won’t be so on edge all the time.

— My doctor recommended that I take an antidepressant because I’m so on edge and filled with anxiety.

— I’ve been on edge since my daughter went off to college because she’s never been away from home before and now she’s 1000 miles away. 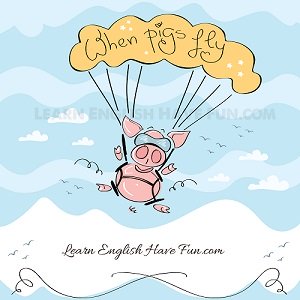 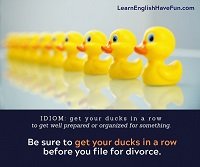