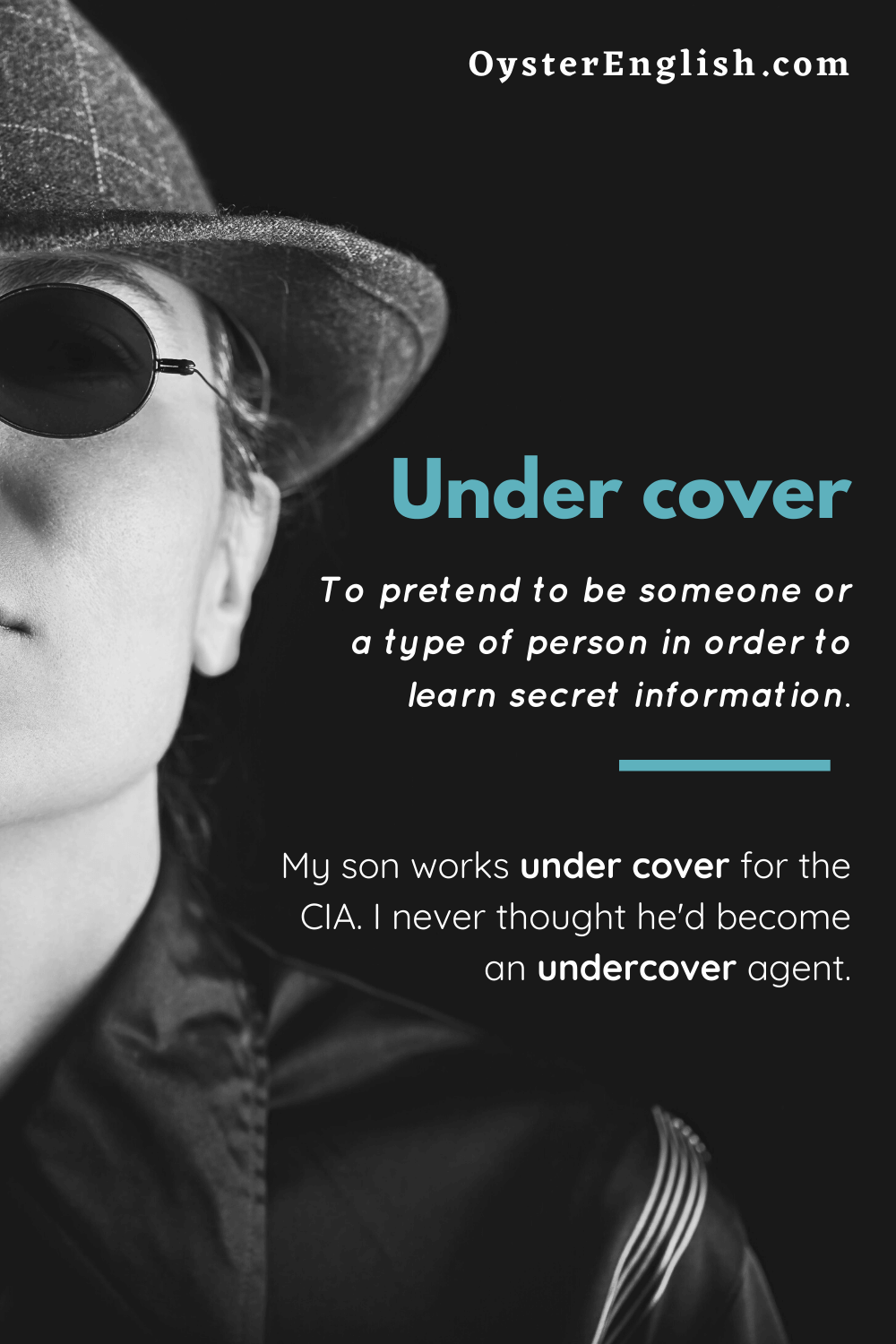 Note:  This expression is especially used with police, law enforcement and private investigation.  The phrase can be used as a verb or an adjective.

— See that woman who looks like a prostitute? She’s really a police officer working under cover.

— Many security guards at the shopping mall work under cover.

— The reporter went under cover for more than six months while doing a story on international child trafficking.

— Much of the work catching illegal drug smuggling is done under cover.

— My father is an undercover police officer who tries to infiltrate criminal organizations or find information about their operations.

— I'm applying for an undercover role and my husband is really upset about it.

— The movies really have made the life of someone working under cover seem very glamourous but it is difficult work.

— Ugh. I just found out my girlfriend went under cover on social media to learn about my ex-girlfriend. She doesn't trust me and now I don't trust her either.

— In the movie Mr and Mrs Smith, Brad Pitt is an undercover assassin who is unknowingly married to and living with Angelina Jolie, who also works under cover as an assassin.

— My son works under cover for the CIA. I never thought he'd become an undercover agent. 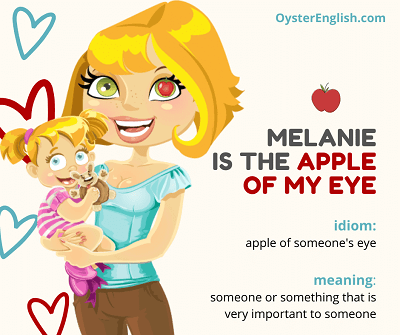