— The judge reminded the witness that he was under oath and should tell the truth.

— You will go to jail if you lie under oath.

— President Trump says a lot of things but notice he's not willing to testify under oath.

— At the opening of the trial, you will be sworn in so that your testimony is under oath.

— The penalties of lying under oath, or perjury, include probation, fines, or even a prison sentence for up to 5 years.

— Client: Are legal depositions under oath? Attorney: Yes, before the deposition begins, you will be sworn in under an oath.

— The babysitter said in testimony given under oath that she did not shake the baby.

— Even though I'd never lie, I felt so nervous testifying under oath.

— He's told that story many times but I'll never believe him until he says it under oath in a court of law.

— Notice how her story changed after she was under oath?

— What she said is incredible. Is she willing to testify under oath?

— Are there any studies evaluating the effectiveness of getting truer testimony under oath?

— The bailiff asked the witness to swear under oath: "Will you tell the truth, the whole truth, and nothing but the truth?” 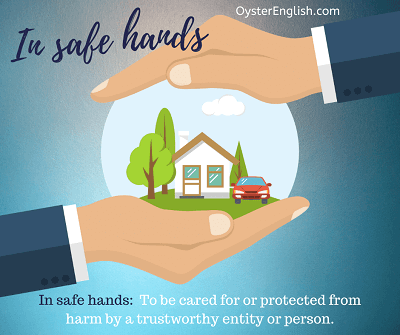