Idiom:  take off after someone

Phrasal verb/idiom:  take off after someone

— I took off after the woman who was in front of me in the checkout line because she forgot to take her credit card with her.

— My three-year-old takes off after me anytime I leave one room and go to another.

— My dog always takes off after squirrels so we have to keep her on a leash.

— The police took off after the suspect on a 10-minute car chase throughout the city before apprehending him.

— I was taking a photo and felt a man bump into me. Then I realized he'd taken my wallet so I took off after him.

— I saw a man take off after me so I was scared and started to run. He caught up with me and gave me my phone, which I had dropped.

— Those bullies just took off after Joe. I hope he makes it home before they harass him.

— The plain clothes policeman took off after the thief so fast no one understood what happened until he brought him back to the store.

— I took off after my toddler when I saw her walking toward the street. 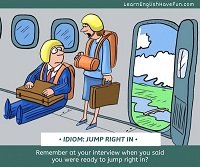 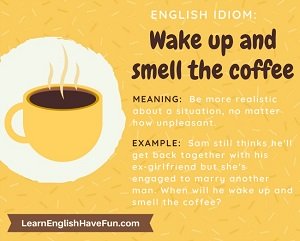 idiom: wake up and smell the coffee 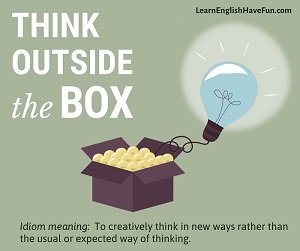 idiom: think outside the box