Idiom:  leave someone at the alter 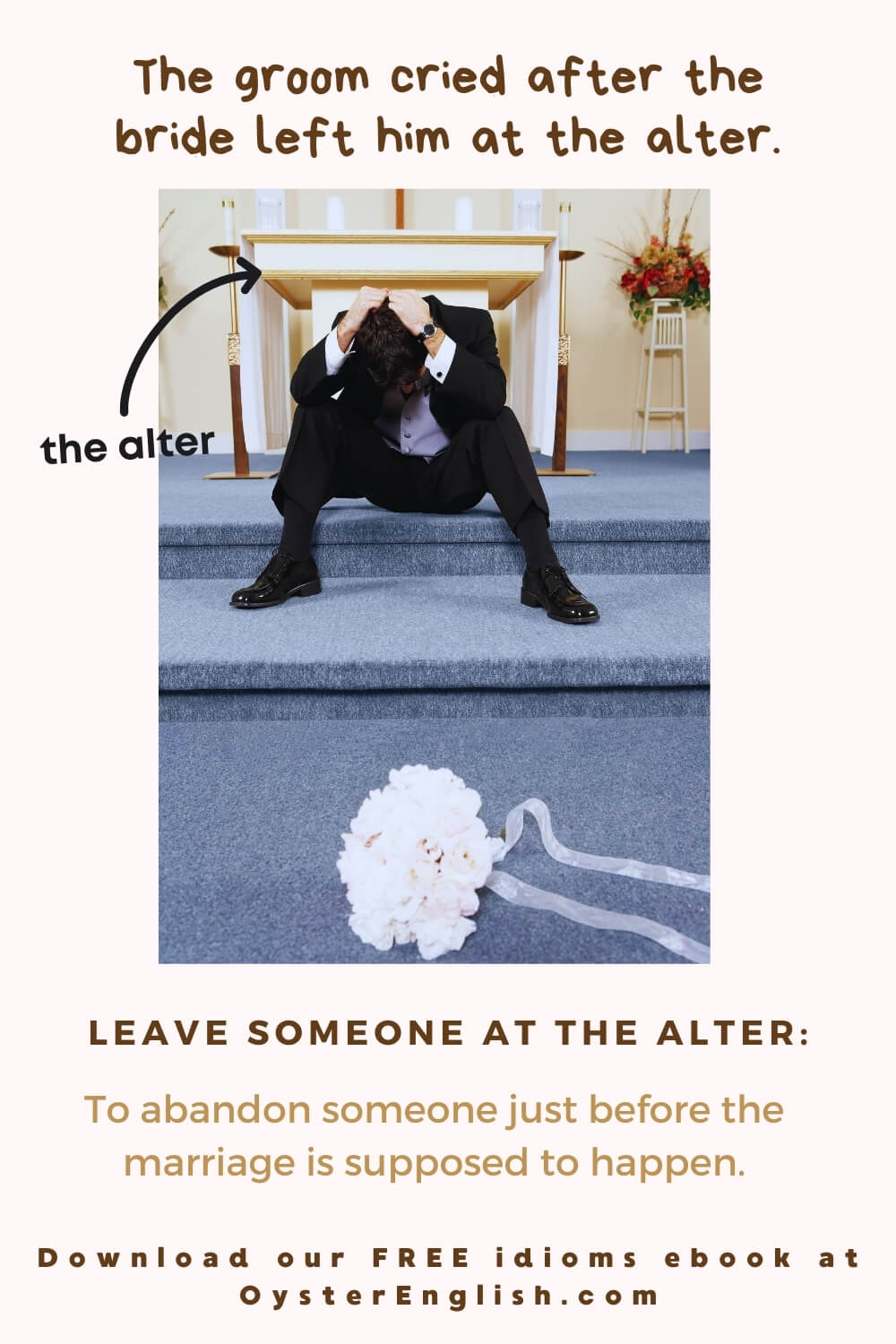 idiom:  leave someone at the alter

Note: Couples who get married in a church stand in front of a structure called the 'alter'.

— What a jerk! I cannot believe he left her at the alter. How humiliating!

— Everyone was shocked when I called off the wedding the morning of the ceremony but it was still better than leaving my fiancé at the alter.

— If you're feeling unsure about getting married then postpone the wedding or even cancel it. The worst thing you could do is leave your fiancé at the altar.

— I really can't explain it but it wasn't until I was standing there in front of everyone that I realized I couldn't get married and I felt horrible about leaving my fiancé at the altar.

— My son's fiancé left him at the altar so he said that if he ever decides to get married again he'll elope instead of inviting everyone to his wedding.

— My in-laws are horrible people. My mother heard my husband's father trying to convince him to leave me at the altar and when that didn't happen, he begged him at the reception to annul the marriage.

— It's better for someone to leave you at the altar then to be in a miserable marriage.

— I knew before I got married that it was wrong and I was tempted to leave my wife at the altar but I couldn't do it after all we spent on the wedding.

— I thought it was only in the movies that people left someone at the altar but it just happened to my cousin this past weekend and everyone is still in shock.

— My daughter called me this morning crying hysterically saying she was so afraid her fiancé would leave her at the altar that she called off the wedding. 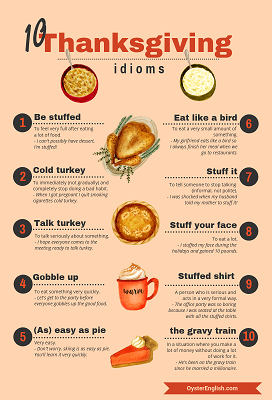