Idiom:  bear (hold) a grudge (against someone) 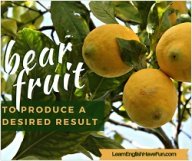 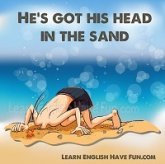 head in the sand 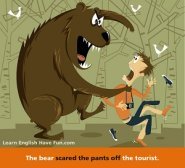 scare the pants off