Idiom:  At a snail's pace 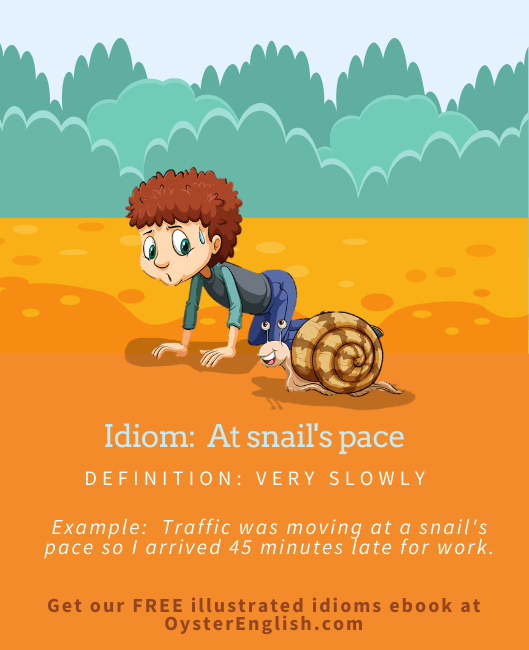 Look at the picture and try to guess the meaning of the idiom 'at a snail's pace.'  In the picture there is a small animal with a shell that is called a "snail" in English.

Are you familiar with this animal? If so, you can easily understand the meaning because this idiomatic phrase describes the speed (pace) of the snail's movement.

— I'm never coming to this restaurant again. They serve the food at a snail's pace.

— I recommend you bring a book when you go to the post office. It's the holidays and they always work at a snail's pace this time of year.

— It took her six years to get her bachelor's degree and she wasn't even working. Her parents paid for everything while she was at university so she studied at a snail's pace.

— Traffic was moving at a snail's pace so I arrived 45 minutes late for work.

— Unfortunately, the lines at both check-in and security are moving at a snail's pace so we are going to miss the flight.

— I'm going to hire a different painter for the inside of our house. The company we are using for the exterior is painting at a snail's pace.

— I'm so frustrated because, although I started exercising every day, I'm still losing weight at a snail's pace.

— My youngest son does his homework at a snail's pace but as long as we are patient while helping him, he does eventually complete it.

— What’s wrong with the Internet? It’s working at a snail’s pace today. 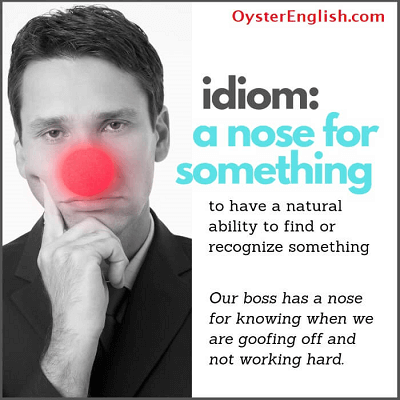