— Even though they jury found him innocent and cleared his name, many people still believe he’s guilty.

— The politician vowed that the investigation would clear his name of any wrongdoing.

— The report cleared the director's name from any collusion during the program.

— The conductor's name will be cleared once and for all when the facts of the train crash are released to the public.

— My son is innocent and I will not stop until we clear his name.

— New DNA technology helped clear the convicted killer's name and he was released from prison after serving 20 years.

— Let's wait to hear what Joe has to say. I'm sure there's a mistake and he'll clear his name.

— I was a victim of identity theft and it took years to clear my name with my creditors. 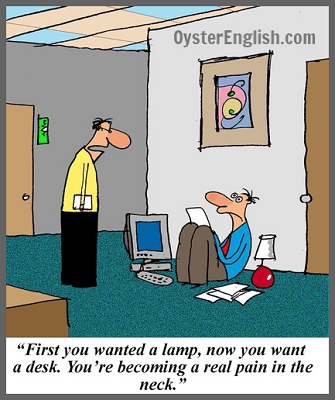