— I was up until 2:00 am finishing my homework last night so I'm exhausted.

— Up until we got married, my husband was a super loving guy. Now he's a jerk most of the time.

— Up until my 14th birthday, I still thought Santa Claus was real until my six-year-old brother showed me where my parents were keeping the presents.

— Let's keep the registration list open up till noon on the first day of the event.

— We'll be open up until the end of the month and then the store will be closed permanently.

— Up until you got here we were having a great time. Why do you complain so much?

— We were late but the line was moving fast up till the person before us. He had a lot of problems with security, so we missed our plane.

— Our daughter was a straight A student up until her senior year when she started dating the football captain and got into drinking and drugs.

— The drive to our cabin was going well up till we got stuck in the snow and couldn't get the car moving again.

— It can take up until 14 months from the moment you file your immigration application to the interview.

— Kids are great up until the teenage years when they become brats.

— I used my credit card up until there was no more credit available. Instead of paying it off, I got another credit card and now I'm $15,000 in debt.

— My girlfriend was everything to me up till I learned she was still seeing her ex-boyfriend behind my back. 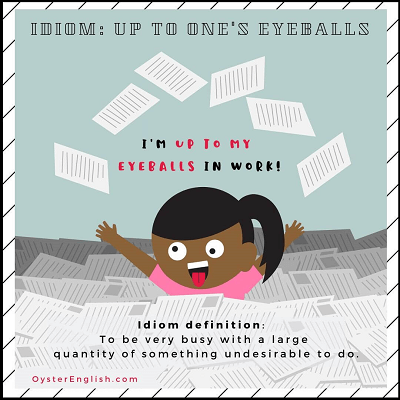 up to one's eyeballs 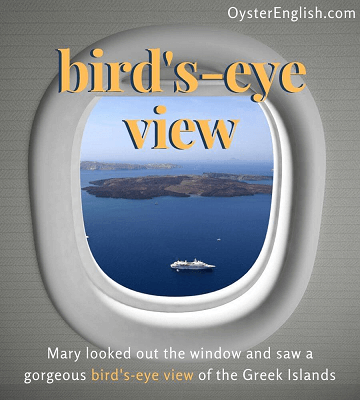